German and Dutch police on the trail, on the 70th Year of the bombing of Rotterdam on May 14, 1940 crossing the German Air Force, to the families of the children of the children's transports to England, in the ghetto Teresienstadt/Terezin and the Auschwitz concentration camp, with: Berlin city tour, meeting with the Vice President of the German Bundestag Petra Pau, a visit to the Embassy of the Kingdom of the Netherlands. 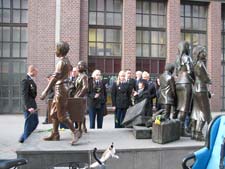 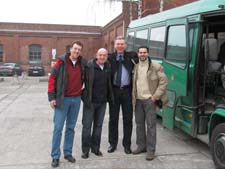 On the way to Ghetto Theresienstadt /Teresin 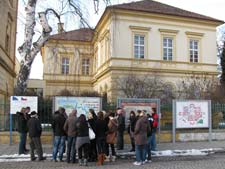 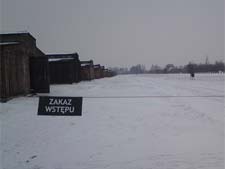 Birkenau area Auschwitz-Birkenau, A bed for 5 to 7 people | TEXT 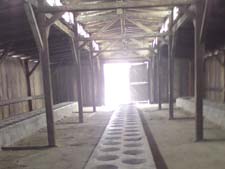 Not in all barracks there were toilets. They were cleaned daily by prisoners. 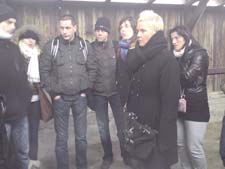 Feel pure terror, the Berlin police students and their colleagues from Rotterdam as she hear what people did to people. 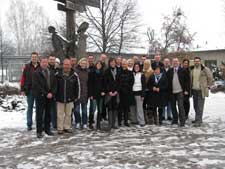 Result of a journey to places of the saddest chapter in German history, joining forces in the daily protection of human rights against racism and antisemitism.

Sponsored by:
Embassy of the Kingdom of the Netherlands,
International Auschwitz Committee Berlin